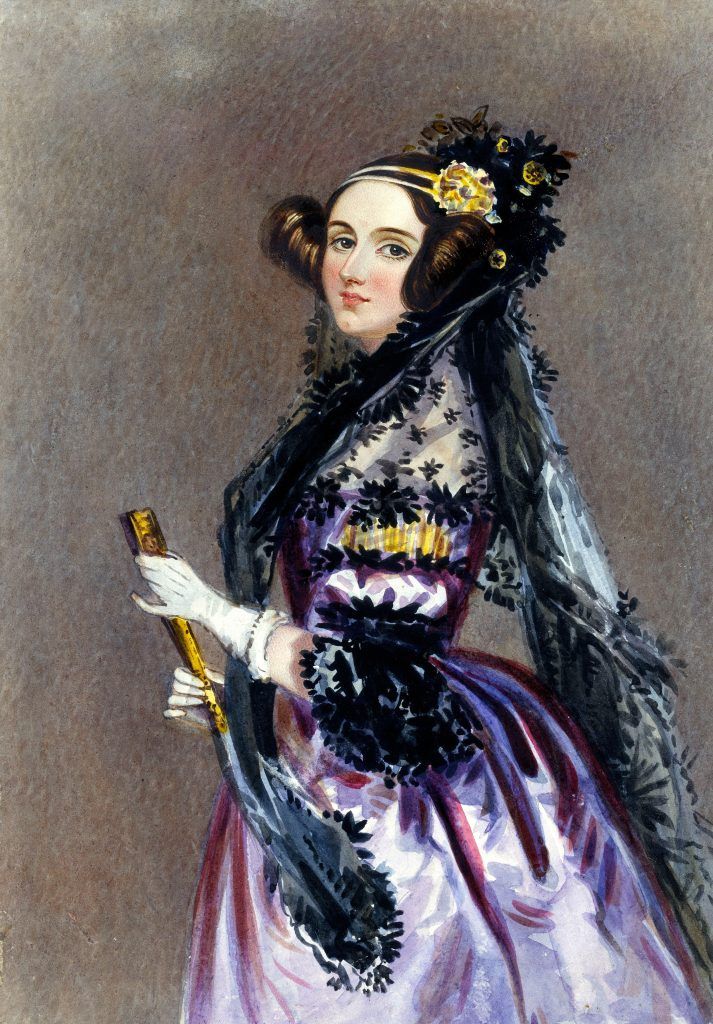 Born in 1815, Ada Lovelace experienced a much different world than exists today.
Though it was unusual at the time for women to study mathematics, Ada’s mother was trained
in the subject and insisted that her daughter have the same education. This early decision by her
mother led to Ada’s love for math, and would eventually earn her the title of “The First
Programmer.” Ada was first fascinated by computer science when she spoke with Charles
Babbage at a party in 1833. Babbage explained and later introduced her to a machine of his
design that could make correct calculations quickly, known as the Difference Machine. Their
shared interests led to a long partnership, and when Babbage needed a paper on the Analytical
Engine translated, he passed it along to Ada. She took her responsibilities a step farther by
making notes on the paper that made it double in length and led to her comparing the machine
to a Jacquard Loom in that it would “weave algebraic patterns”. She rejected further on this idea
by making a plan to sequence Bernoulli numbers, which is now thought to be the first computer
program ever! Ada Lovelace’s legacy is undeniable in the world of computer science, and each
year she is honored on the second Tuesday of October. “Ada Lovelace Day” is a celebration of
women’s contributions to science, technology, engineering, and math in an effort to inspire the
next generation of women scientists.

Do an activity with your class or children!

Research and write a 2-3 sentence history of the topics listed below – identify and explain the accompanying image: 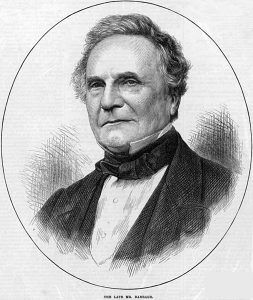 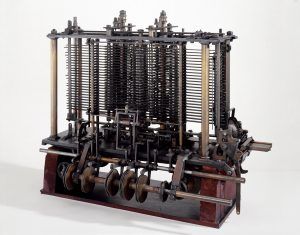 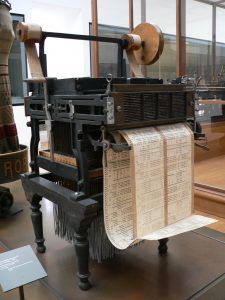 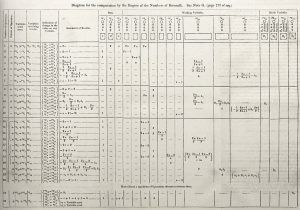 Remember, history is made by those that defy and do. Women like Ada Lovelace are an inspiration for both kids and adults alike. She took on challenges that no one expected her to be able to handle and made contributions to the worlds of science and engineering that continue to have ripples even today.